IDE stands for Integrated Development Environment. It is a programming environment that contains a lot of things in a single package. Without IDE can you do programming? yes you can program but programming is like making home without tools. Every programmer has its favourite IDE. So its personal choice in the field of programming. I have my Top IDE For Python.

I mention my favourite IDEs for Python.

The reason of Visual Studio Code is to be first in my list because it is completely free. It is open source. It is made by Microsoft for Windows, Linux and Mac-OS. Its features like syntax highlighting, code snippets and debugging. It can code every language even low-level languages like C and C++.

PyCharm is also no-doubt useful code-editor for python. But it has two version one is communtiy which is free and other is professional which is paid. It is maid by Jet-Brains for pure python. It also supports features like Visual Studio Code and support all Operating System for computer

Sublime Text is a open-source code editor for python and many other languages. But it is not free you can download it free but you need to purchase its license. It also have many features and supported many Operating Systems.

You can also check our website for many other information : huntedbot 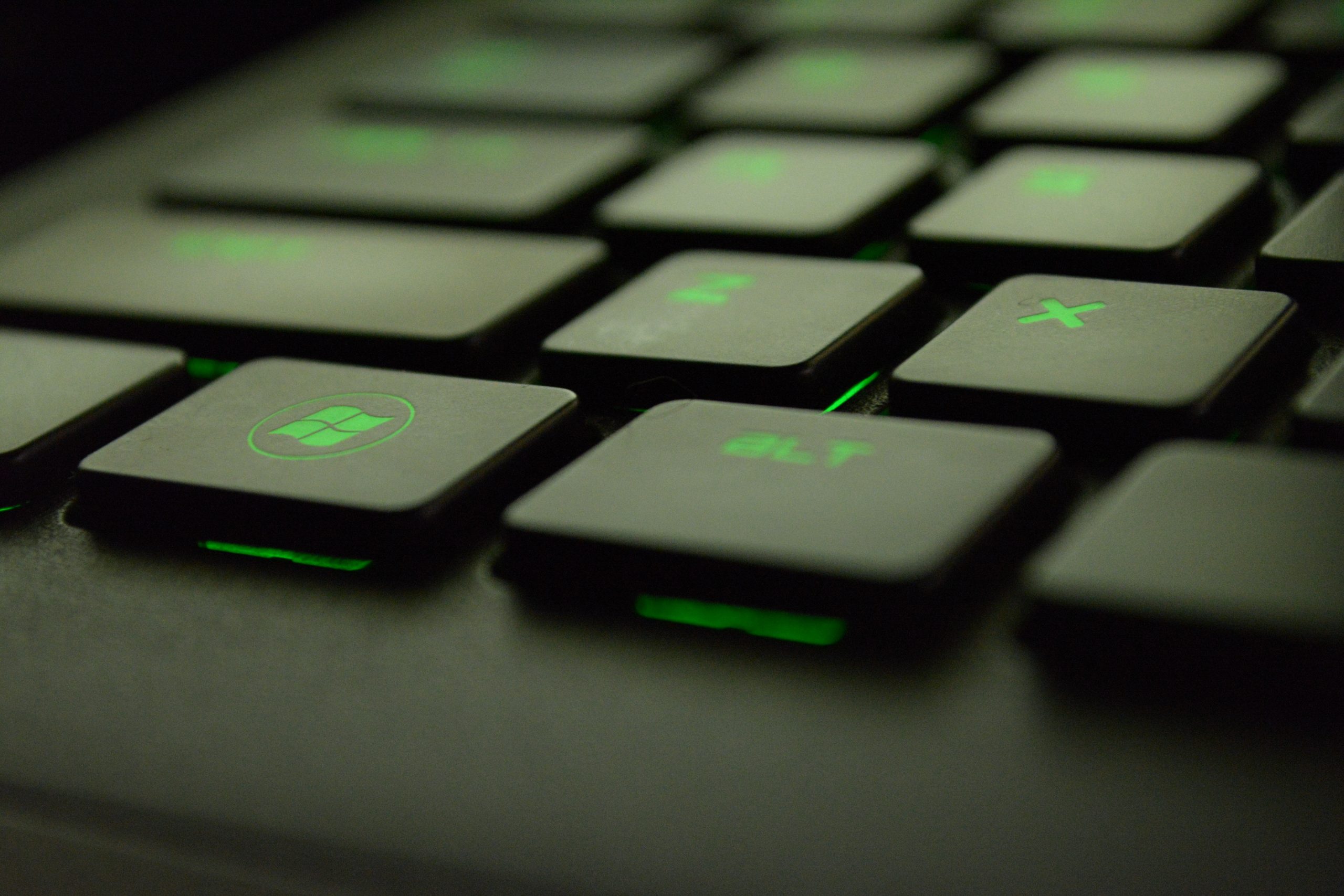